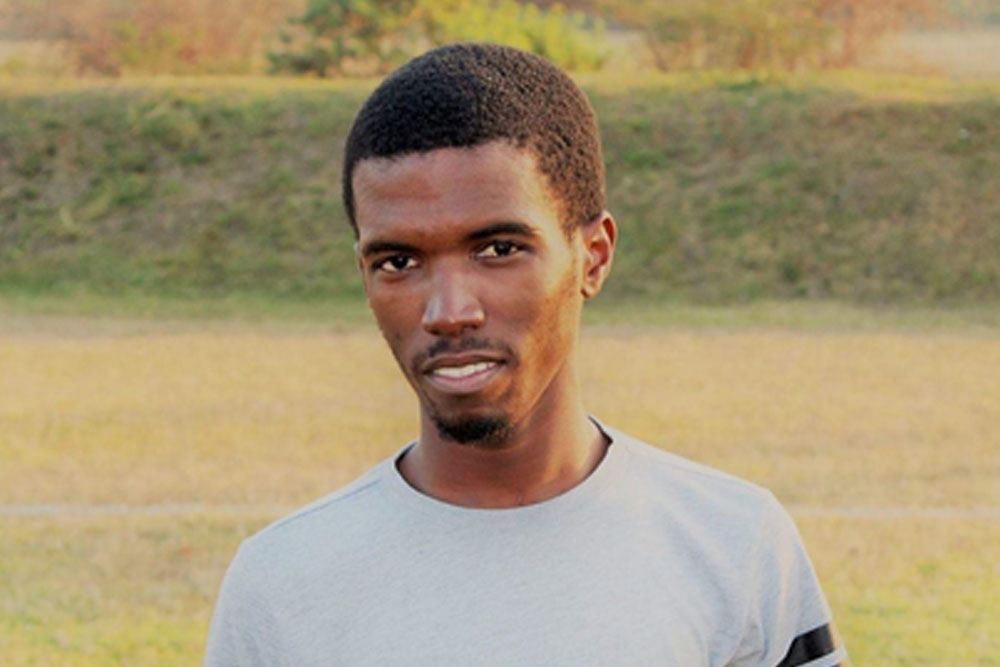 My name is Sandile Radebe, a 21 year old male currently doing my honours degree in Psychology at the University of KwaZulu-Natal (PMB campus). I reside in Pietermaritzburg but I currently live in one of the on campus residences. From another person’s perspective I seem to live a promising life hence I am in university and I am a few steps away at reaching my dream of becoming a psychologist. I come from an area where crime has dominated the community and substance abuse is the epitome of almost every young individual’s life, where high school dropout rates are high and obtaining a metric certificate is considered as a big achievement. How did I do it? How was I able to make it this far? One may ask such questions. In all honesty, it is because at a young age I was groomed to withstand life’s hindrances by sis’ Nobuhle, Bonginkosi and Thami (deceased) who were working for Africaid Whizzkids united.
It was the year 2007 where me and my peers from the 5th grade at a local school called Mthethomusha senior primary had the honour to be part of the whizzkids united programme. We would go to the sports field and have a session where the facilitators would teach us about important qualities of life like staying focused on how to face life’s challenges and not allow them to hinder your vision of achieving your goal. After each session we would go and play a football game relating to what the session was about, because we were just children we were very much interested in the soccer games. However, as life progressed and years passed we had to go to high school, of which that is the part of life where many young people go through a moratorium. For me life seemed dull as most of the people I called friends ended up giving into peer pressure, conforming just so they could fit in. We were exposed to all kinds of things which were tempting, and not taking part in those things deemed you the black sheep in the house. I was clowned at but because the life skills that Whizzkids had taught me in primary school I was not able to conform.
I was called names because I did not conform and life seemed unfair to me because the only way to earn respect was to be affiliated with the ‘cool kids’ or be part of a squared. I had very few friends and I eventually made it to matric. I knew that my goal was to become a psychologist but I was prepared to even study for anything that will earn me a job at the government sector as I was the first in my family to actually reach grade 12. I had no knowledge about how one goes about entering a tertiary institution, however, the Whizzkids health academy assisted me to gain the necessary information about tertiary education. I was guided by a very nice young lady from the academy explaining to me how I can actually go about studying for psychology, she told me about the requirements. She explained everything to me about completing a CAO form and how I can apply for funding so I can be able to pay for my studies.
I applied and got accepted to UKZN and today I am an honours student all because of the values and life skills that Whizzkids instilled in me. I learned to believe in myself and face hindrances without losing focus on my goal, today I am only a few steps away from reaching it and I am eternally grateful to the academy. That is the reason why I have requested to join the Whizzkids family so to show my gratitude for everything because without the programme I don’t think I would have survived high school and made it into university.

Thank you very much for navigating to the donate section of the website.
Your donation will go a long way to helping children in South Africa and Ghana to live better lives.
Thank you in anticipation.
You can find out more details about donations here.
Please use the link below to donate. Your help is very much appreciated.